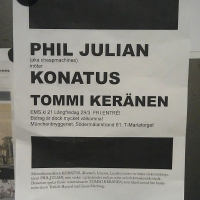 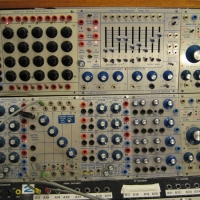 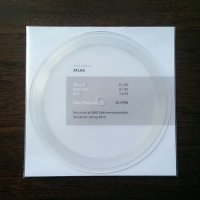 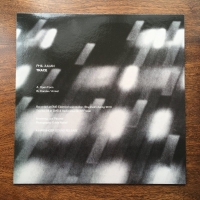 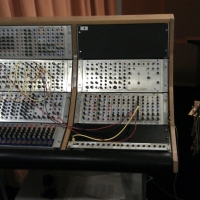 Performances and recordings made during the Guest Composer Residency at EMS Stockholm in 2013.

Arrival (Alternative Version) - Track from the "Trace" LP for The Wire's "Below The Radar" series (Download, 2014)