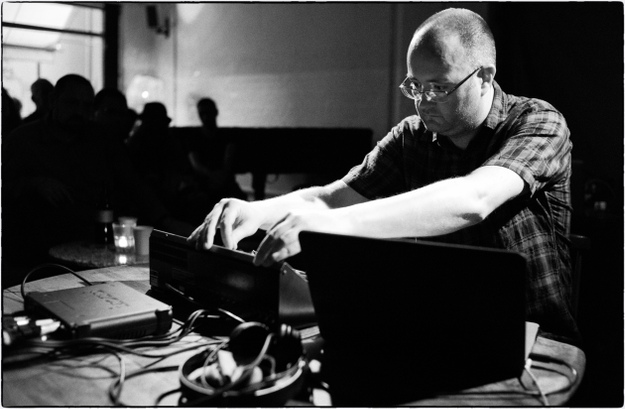 Phil Julian is a UK based composer and improviser active since the late 1990s principally working with modular electronic devices and computers.