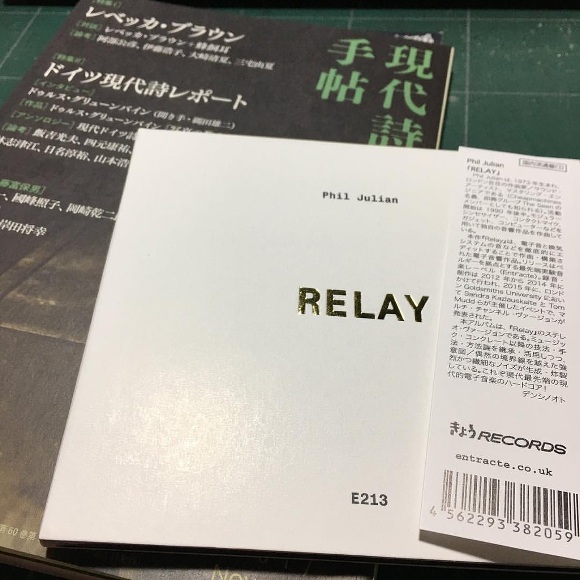 These recordings originated as multichannel pieces presented at events organised around Goldsmiths University, London, by Sandra Kazlauskaite and Tom Mudd during 2015. These have been reworked and reconstructed here for stereo.

All the recordings have their origins in repeating patterns or sequences which then drift over time or start to collapse entirely, either by design or by accident - e.g. poor quality or non-existent synchronisation between different devices, fluctuating or random/unstable voltages, human interference etc.

Originally released on CD by Entr'acte 2017.