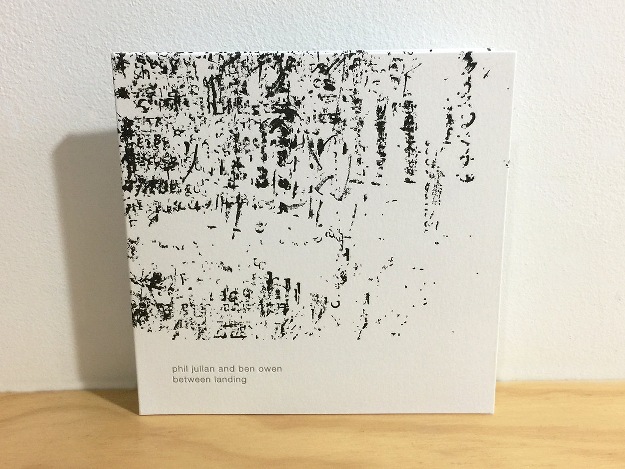 Collaborative electronics recordings from Phil Julian and Ben Owen which began after the pair met in London in 2009 while performing as part of Mark Wastell’s improvising group THE SEEN.